Tapping into the wisdom of ages for environmental conservation 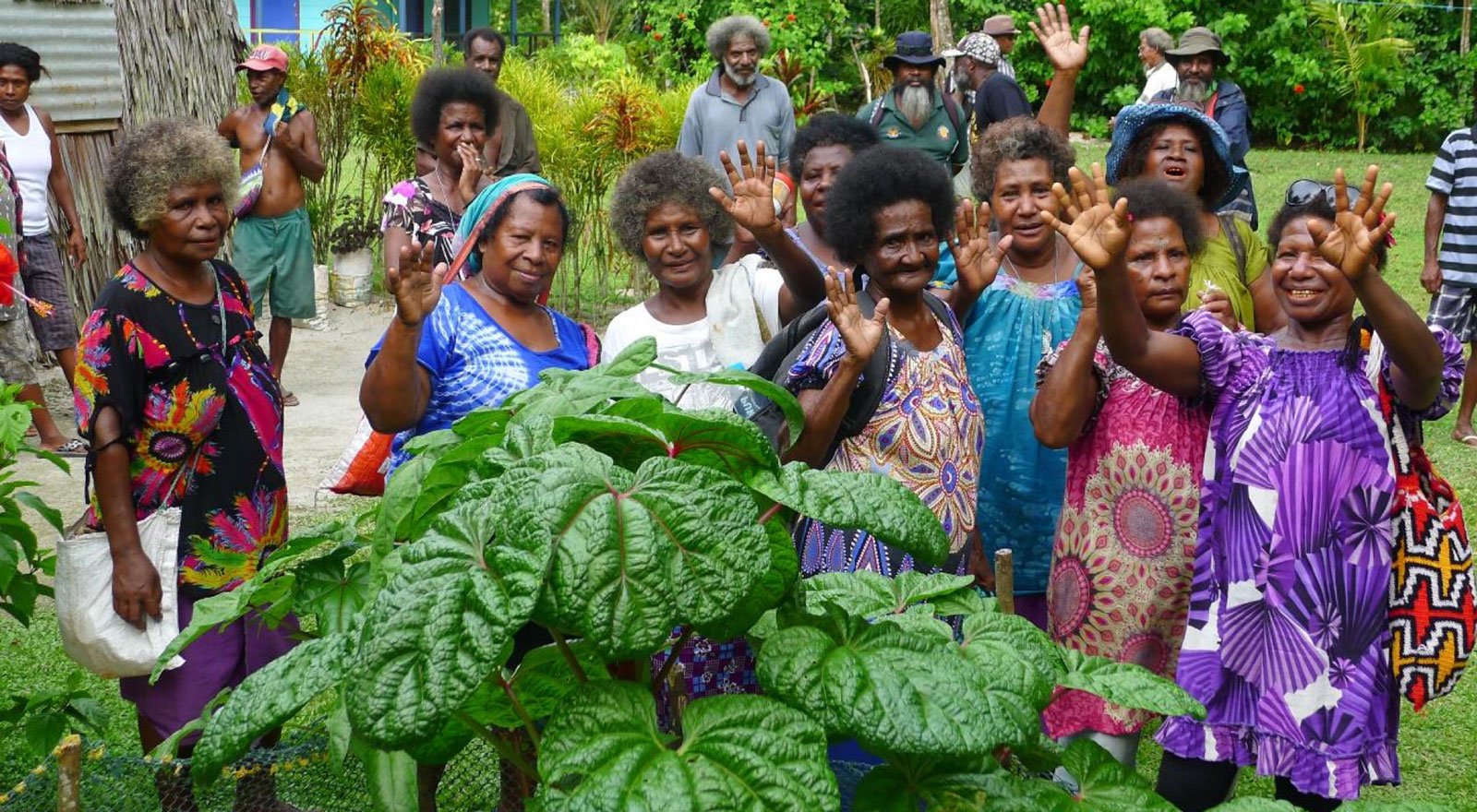 From community-led mangrove forest conservation to cultural burning and land management, indigenous communities have long been stewards of nature. Subsistence economies, spiritual connections to the land and the passing-down of ancestral knowledge have deeply ingrained a respect for, and responsibility to, the protection of ecosystems that support life on earth.

In the 21st century, it is not sufficient to concentrate on biodiversity outcomes alone. Modern conservation science needs to work with Indigenous communities to co-design conservation actions and ensure sustainability. Researchers from The Nature Conservancy (TNC) and Australia’s CSIRO are working with Indigenous leaders and communities to share and build new knowledge to develop effective, inclusive and holistic approaches to landscape conservation.

We sat down with a panel of experts recently to discuss. Watch the Facebook Live recording below.

“Mangroves are invaluable,” said Mazzella Maniwavie, a Mangrove Scientist from Papua New Guinea (PNG). They are breeding grounds for many specifies of fish and shellfish. Mangroves also serve as protection for seagrass and reefs from sediment runoff as well as protecting coastal communities from storm surges and king tides. However, these valuable forests are unsustainably taxed for their resources.

That’s where the TNC-supported Mangoro Market Meri (MMM) comes in to play. This group of local women have come together in response to the need for women to be involved in mangrove conservation and management efforts. MMM aims to sustainably manage mangrove forests while improving the quality and quantity of the products (such as fish and mud crabs) they can derive from them, said TNC’s Gender Advisor for the Asia Pacific, Robyn James.

“Mangoro Market Meri has given women a voice in their communities around a resource mainly used by women. The project also supports their access to male dominated blue-carbon markets and has empowered them to get involved in sustainable mangrove management,” said Maniwavie. “MMM works to translate all the various languages involved in sustainability such as ecology, biology, economics and tribal governance to create a common understanding. Then Indigenous peoples and women can control what they get out of activities, rather than having that determined for them by external people and markets,” said James.

For the people of PNG whose livelihoods and food and nutrition security depend on the sea, mangrove conservation is essential. Harnessing local indigenous knowledge and agency, combined with the support of experts from TNC, will ensure the success of community-driven groups like MMM in achieving sustainable livelihoods.

In Australia, the Federal Government has requested recommendations for improved climate and disaster resilience in the wake of the devastating 2019-20 bush fires that razed more than 12.6 million hectares. According to CSIRO, 2019 was Australia’s driest year on record, this combined with more abundant and drier vegetation contributed to the unprecedented blaze. 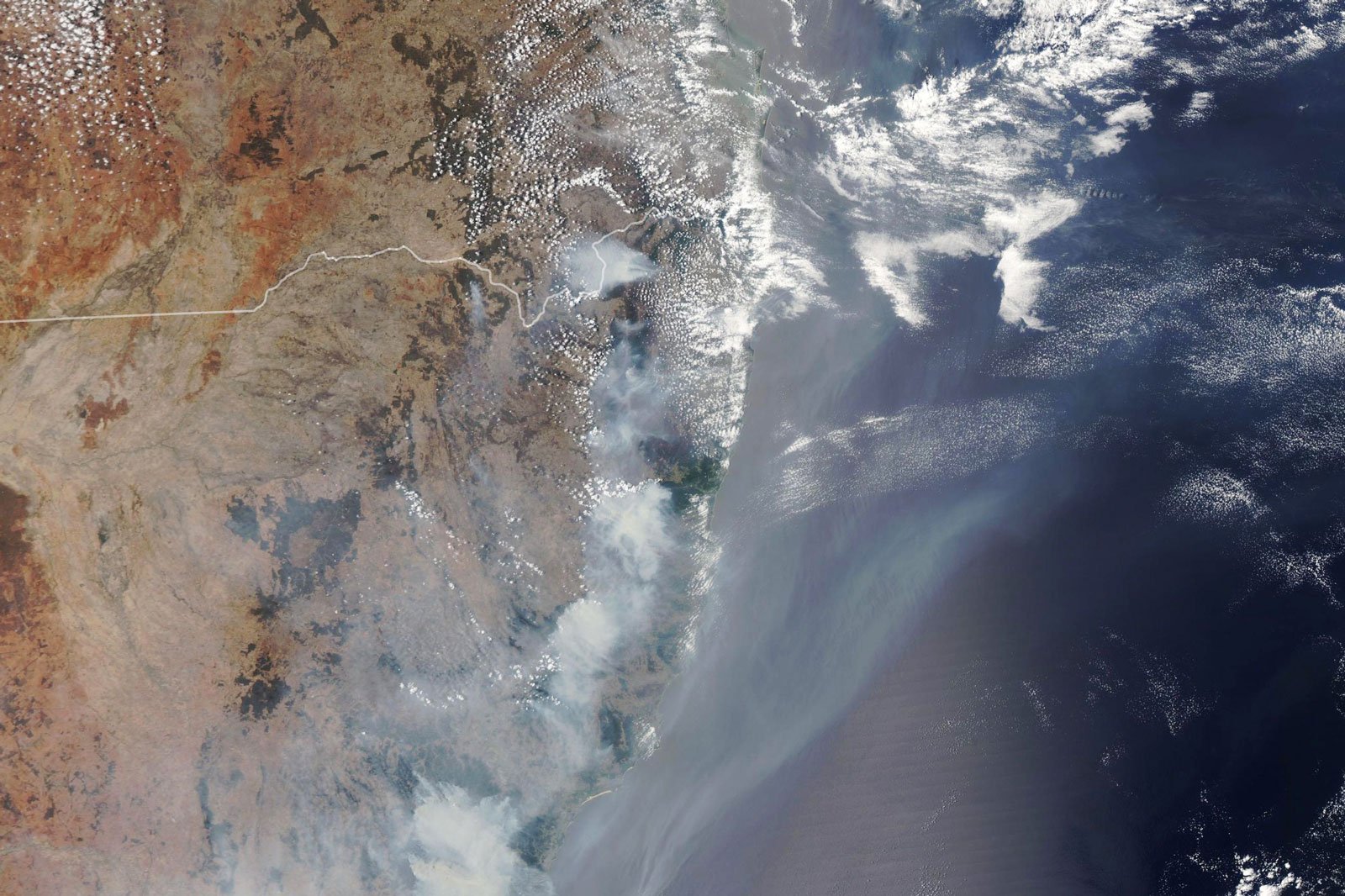 Hazard reduction burning and its benefits is not a new concept for Australia. Cultural burning has a long history and was “developed by Aboriginal people to enhance the health of the land and its people,” said Oliver Costello, Bundjalung man, and CEO of Firesticks Alliance Indigenous Corporation.

According to the Firesticks Alliance, “cultural burning can include burning or prevention of burning of Country for the health of particular plants and animals such as native grasses, emu, black grevillea, potoroo, bushfoods, threatened species or biodiversity in general. It may involve patch burning to create different fire intervals across the landscape or it could be used for fuel and hazard reduction.”

The Climate and Disaster Resilience report found that there is “existing and growing support for Indigenous leadership in the incorporation and implementation of cultural burning and land management practices across more of Australia’s landscape.” Through empowering Indigenous leadership in cultural burning as part of a full suite of hazard reduction measures, Australia stands to benefit from improved resilience to future natural disasters.

“We have an opportunity for change and an opportunity to embrace custodianship to highlight the importance of cultural fire management for a healthy country,” said Costello.

Collaborations between scientists, policy makers and indigenous peoples will mean we will have a diverse and effective toolkit at our disposal to tackle sustainability challenges now and into the future.

“CSIRO takes Indigenous-led research really seriously,” said Cathy Robinson, Principal Research Scientist at CSIRO “It means that we ask Indigenous people: How can we do science with you and for you, not on you. And that’s core to this partnership. It is about sharing knowledge.” 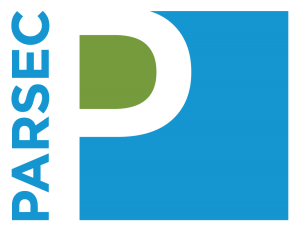 This event was an initiative of the PARSEC project, which is funded by the Belmont Forum as part of its Collaborative Research Action on Science-Driven e-Infrastructures Innovation, preparatory to their session at SRI2021.