Brisbane ‘message stick’ to pass key learnings to SRI2022 and beyond 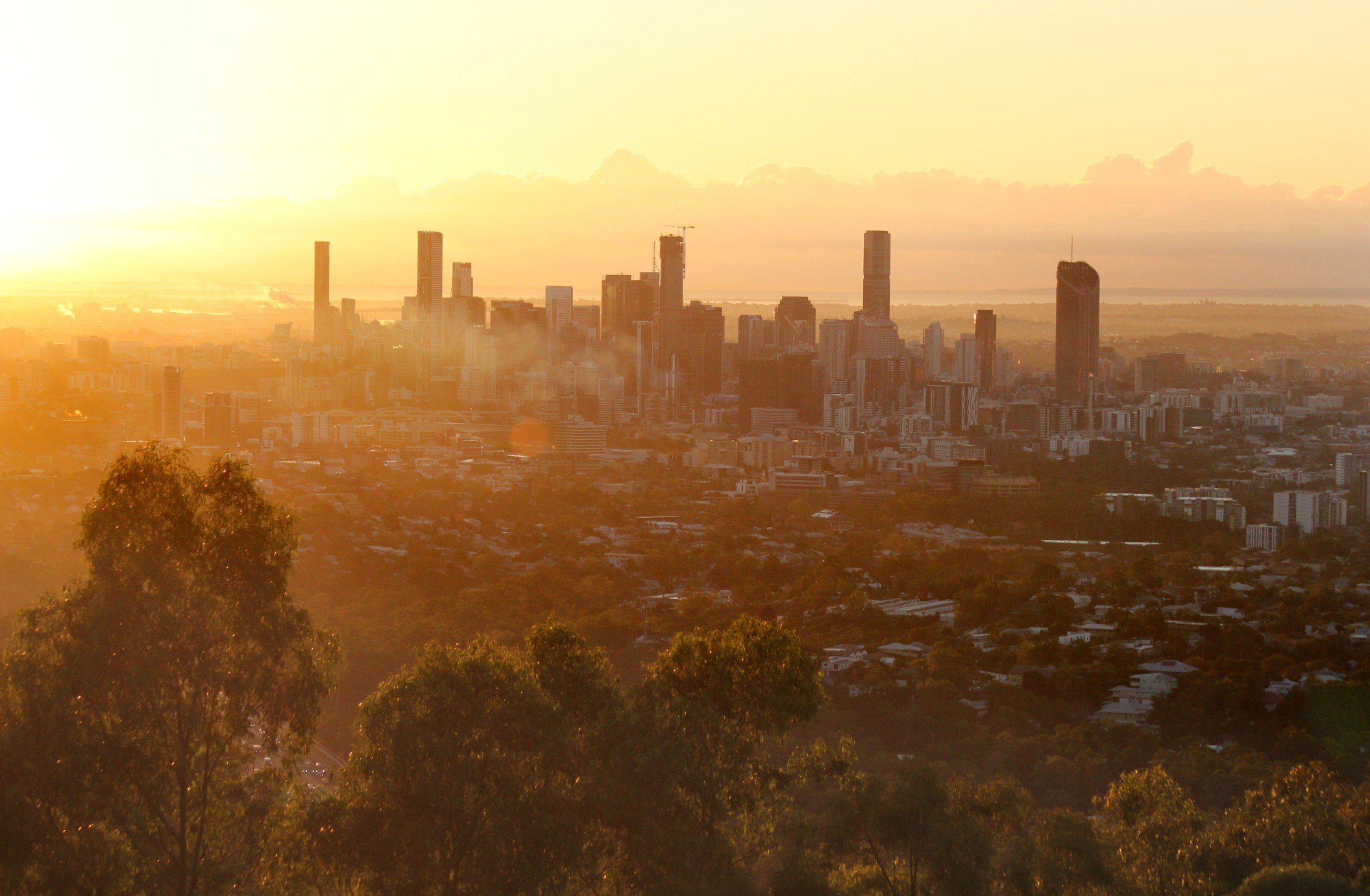 The Sustainability Research & Innovation Congress (SRI) series is inspiring and supporting large-scale action in sustainability, across the globe and across communities, sectors, institutional structures, and academic disciplines. The inaugural event took place online and in Brisbane, Australia in June and concluded with the announcement of Pretoria, South Africa as the hosts of SRI2022.

Key to retaining the linkage between the event each year is an enduring artefact which highlights the most important take-away messages and actions. Drawing on the tradition forged and used by Australia’s First Peoples over tens-of-thousands of years. The ‘Brisbane Message Stick’ will hold a record of the wisdom, learnings, and actions of each annual SRI community, which can be drawn on to trace our collective progress and inspiration in pursuit of a more sustainable world.

“The Message Stick was used to convey messages throughout First Nations peoples here in Australia prior to the coming of the Europeans and even after that event until colonial rule made it a crime to practice culture and move freely on our own lands,” explains Jim Walker, Jagera, Iman and Goreng Goreng man and Lecturer at the School of Earth and Environmental Sciences at the University of Queensland.

Message Sticks are a form of communication between and within Aboriginal Australian nations and groups. They are carried by messengers, and their carved or etched designs artfully communicate invitations, ceremonies, disputes, and more.

“The Brisbane Message Stick from the SRI2021 symbolically passes on the learnings from this Congress to the next, and in doing so, offer an invitation to all peoples globally to the next Congress and to those of the future,” he adds.

The symbolic Message Stick is a living document that draws on the learnings of all those involved with each SRI Congress. It focuses on actions, so we can see change unfold and ask ourselves if we have made progress in the past year.

The document is short, impactful, and communicated in such a way that anyone can engage with it in their corner of the world. It is, most of all, designed to evolve as the SRI series progresses and the sustainability community strengthens.